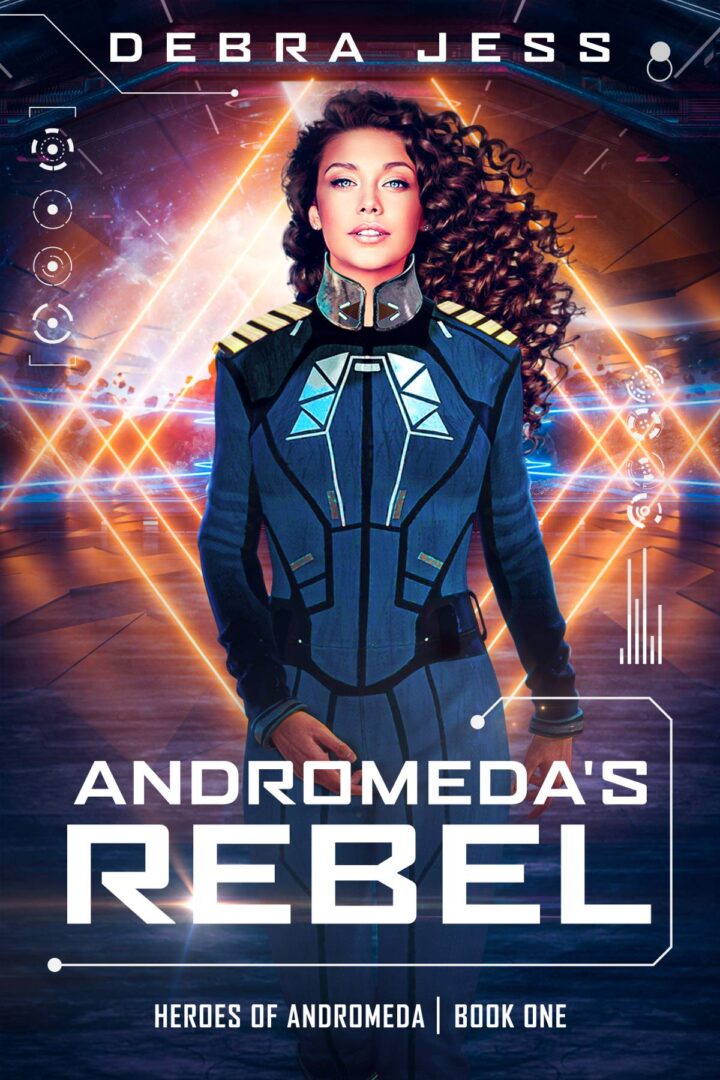 Readers will revel in the desire for freedom and thrilling space battles as they embark on an explosive journey of shadow schemes and new-found love. InD'Tale Magazine, Tonya Mathenia.

They took the sky from her, and her memory, but no one could take away her rebellious spirit.

Mind-wiped and implanted with a death collar in case she should get out of line, Manitac's corporate flunkies told Tamarja Chase that love could never be a part of her new life. However, working on a paradise planet as the director's personal shuttle pilot does have its perks and Tamarja intends to take advantage of both.

Perk number one: dark and sensuous Yohzad Cyrek, her parole officer and personal champion. Perk number two: Daeven Blayde, a blond and brooding badass who can't decide if he wants to throttle her, kiss her, or both. Falling for Yohzad would scratch all of her rebellious itches by breaking the rules about prisoner and officer relationships, but not even Cyrek has the power to free her. Pursuing Daeven would be like loving a lightning strike – powerful, explosive, and deadly. But when other mind-wiped slaves start disappearing, her love life quickly becomes the least of her worries. Death collar or not, Tamarja takes a stand, one that could not only kill her, but lose the one man who truly loves her and forcing her to kill other. 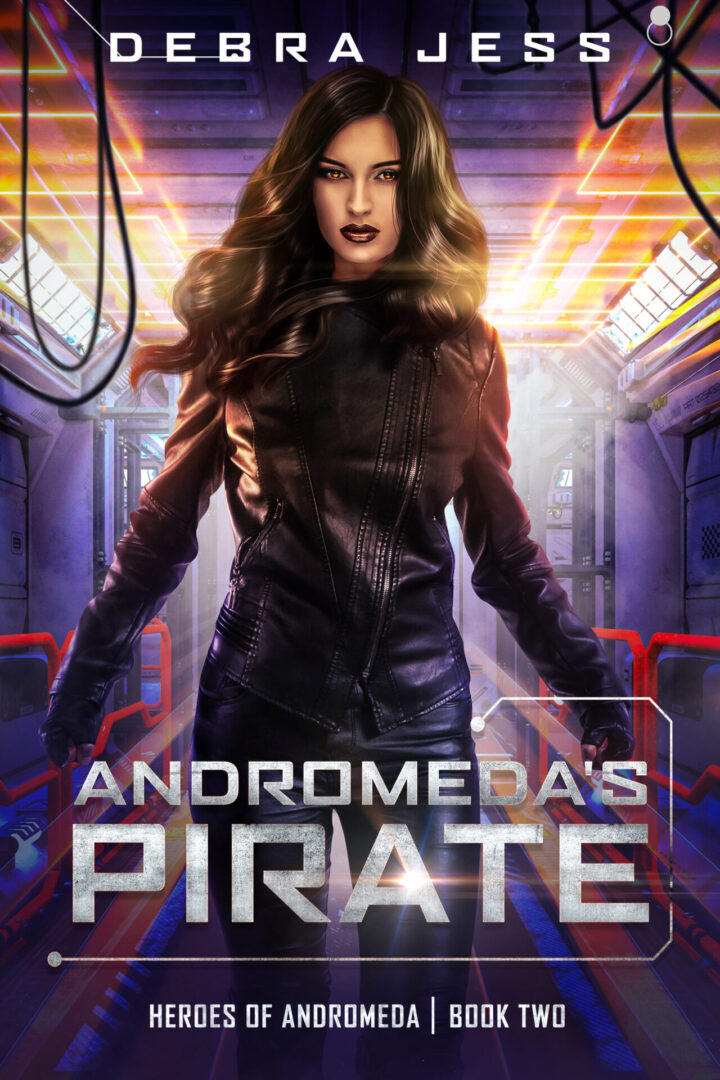 Andromeda’s Pirate is full of fast-paced action and cosmic intrigue...in a treasure hunt like no other...[which is] foreplay to the love story that unfolds. J.E. McDonald, ~ author of the Wickwood Chronicles

Darvik Hart is Andromeda Galaxy's most notorious pirate. Kelra Shade's reputation for capturing pirates is nonpareil. So why would Kelra offer Darvik a treasure beyond imagination to bring her on board his ship?

After a lifetime of dedicated service to Manitac Corporation's private navy, Kelra believes she's earned the right to hunt for the alien that killed her parents. Manitac’s refusal, however, forces Kelra to turn to the only pirate who's eluded her because his strategic skills are a perfect match with her own.

Darvik refuses to risk his crew's freedom with another head to head battle with the sexy pirate hunter who's haunted his dreams. Yet he cannot turn down Kelra's challenge, or the treasure she offers, to help her get revenge on the creature who killed her family.

As they plunge headlong together on a reckless crusade, the lines between hunter and prey become blurred, and a passion ignites between the two of them that threatens to derail their mission as they set the nebula on fire.